This scene has been removed from your cart.

You do not have enough in your account to make this purchase.

Please choose how much you wish to deposit.


Want to become a member instead for full access to everything inside?

WARNING - This site is for adults only!


Blog
The World of a Female Performer Vs a Male
02/01/2023
Tags: viagra expectation performers erection

For females, there are challenges with being enough, as a whole. Adventurous enough, sexy enough, likeable or friendly enough, and marketable enough. The sexiest woman in the world might be a total bitch, so no one wants to work with her or create content with her. It ends up being about creating an on-stage persona that is likeable with both fans and other performers.

0 Comments
Ten Places You Should Try For Some Public Sex
01/24/2023 09:29pm
Tags: publicsex public outdoors
We all know the thrill of getting it on in public. It’s exciting, naughty, and a great way to switch up your sex life. But if you’re going to do it, you should do it right. Here are ten locations perfect for some public sex that will have you both saying “oh yeah!” 1. On a rooftop. Enjoy the night sky and some breathtaking views while you get down to business with your partner. Just make sure there aren’t any peeping toms around! 2. In the backseat of a car. It may be cramped, but we promise it will be fun and definitely memorable. Bonus points if you can find a secluded spot in a parking lot or somewhere far away from prying eyes. 3. At the beach or by a lake/river/pond/etc.. Nothing quite beats the sound of lapping waves and seagulls as background noise while having sex outdoors! Of course, make sure to bring a blanket just in case. 4. On top of a mountain or in an isolated area of the woods/forest/jungle etc.. This is a great place for some privacy if you can find an area far enough away from civilization (just make sure you don't get lost!). Plus, the fresh air might give your session an added boost of adrenaline! 5. In an abandoned building or house. Exploring an abandoned building can be thrilling enough on its own - but add in some steamy bedroom activities and now we're talking about an adventure! Just remember to stay safe and keep your wits about you; no one wants to get arrested for breaking and entering! 6. In your backyard (or balcony). If you're feeling daring but don't want to venture too far out into public territory, why not try something close to home? Your own backyard (or balcony) can provide just enough privacy for some outdoor fun - just make sure there isn't anyone nearby who could catch you in the act! 7. At a nightclub or bar bathroom stall.. There's nothing like getting wild at the club with your partner - especially if it's just between the two of you! A quickie in one of the club's bathrooms stalls could provide just enough time for some sexy fun before heading back out onto the dancefloor (just remember not to make too much noise!). 8. On top of laundry machines at laundromats.. Who would've thought doing chores could be so much fun?! Take advantage of those few minutes between cycles and jump on top for some naughty fun - just don't forget about taking your clothes out afterwards ;) 9. At work during lunch break.. If office fantasies are more your thing, then why not try having a quickie during lunchtime? You'll need to make sure there aren't any nosy co-workers around though - otherwise they might end up catching more than they bargained for! 10. Inside movie theaters / drive-in movies.. Get ready for some cinematic pleasure with this one! We recommend trying either inside movie theaters or drive-in movies where dark corners provide plenty opportunities for naughty activities (just watch out for other guests who might come too close!) As long as safety is kept in mind, public sex can be an incredibly exciting experience that adds that extra spark into your relationship or even spice things up with someone new!. With these ten places as inspiration, why not take that leap together today? Have fun exploring new places together and living out those wildest fantasies without worrying about being caught—after all, what kind of story isn't better with a bit of risk involved? Good luck and enjoy yourselves responsibly!
0 Comments
My Incredible Experience at the AVN awards
01/22/2023 05:59pm
Tags: avn awards thankyou

I recently attended the AVN Awards in Las Vegas, and it was a night that I won’t soon forget! It was an incredible experience to meet some of the most recognizable faces in the adult industry, and I am so grateful to all of my fans who have supported me throughout my career.

Thank you again for your continued support! 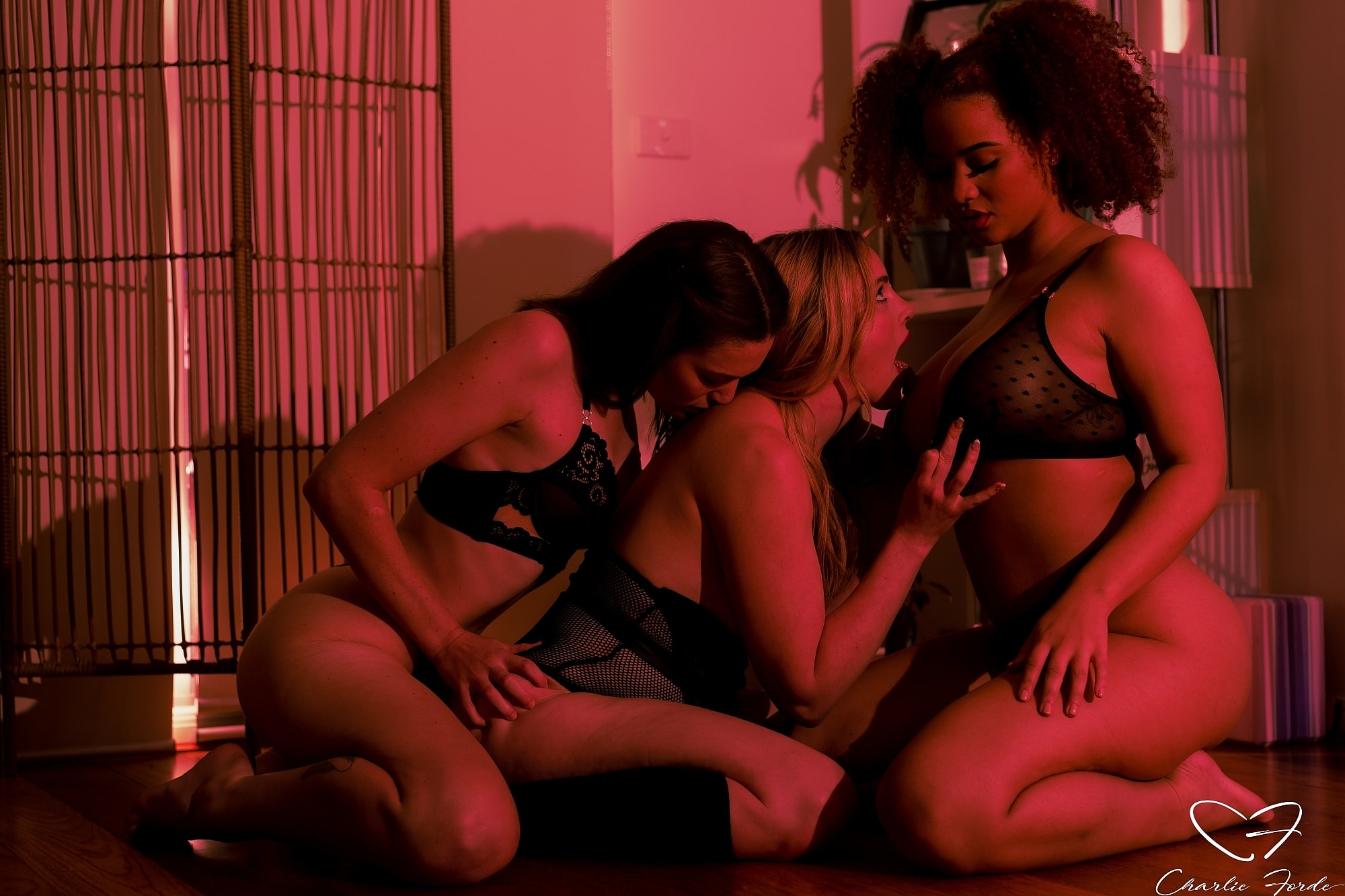